These sounds have never seen the light of day. Until now… 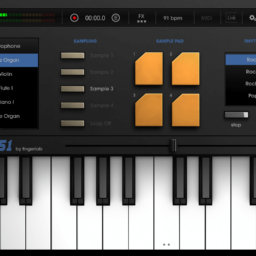 nerdy stuff and god old mess too;)
thanks a lot